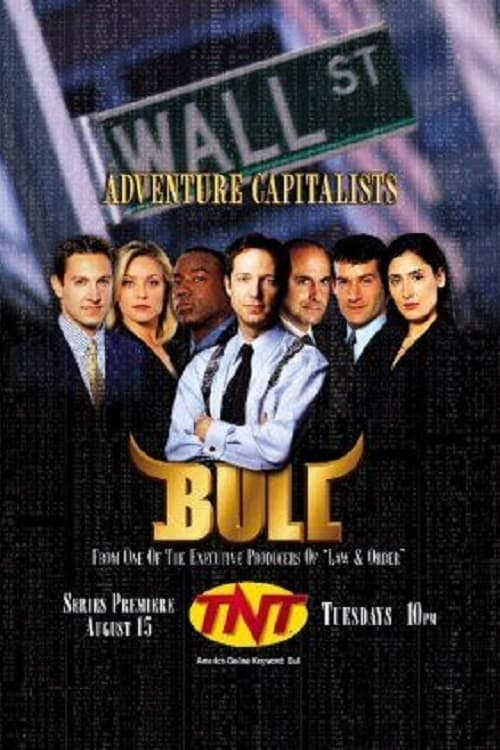 Bull is a short-lived American drama series created by Michael S. Chernuchin, who had worked on Law & Order and Brooklyn South in 2000. It was TNT's first original series, and was cancelled in the middle of Season 1. The show's name is in reference to the bull market, but the airing of the series coincided with the dot-com bubble crash that turned what had until then been a bull economy in the United States into a bear market.