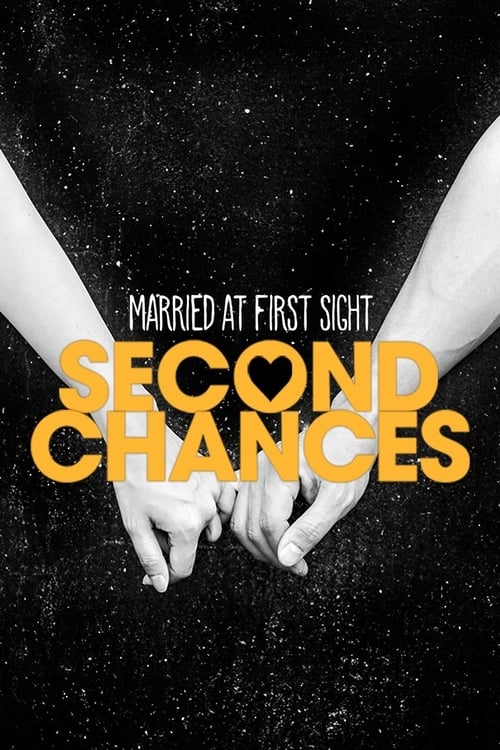 The relationships that form on "Married at First Sight" -- a reality show on which people get married upon meeting for the first time -- don't always work out, which isn't a surprise given the circumstances. In the first season of this show in the franchise, two folks from the the third season of the original series get a second chance at finding love, and this time they get to choose their mates themselves. Vanessa Nelson and David Norton have men and women from their hometown of Atlanta competing for their attention through multiple rounds of dating. The featured singles -- who are both divorced from their previous spouses -- get advice from experts, friends and family members before choosing their preferred mates from the contestant pool.