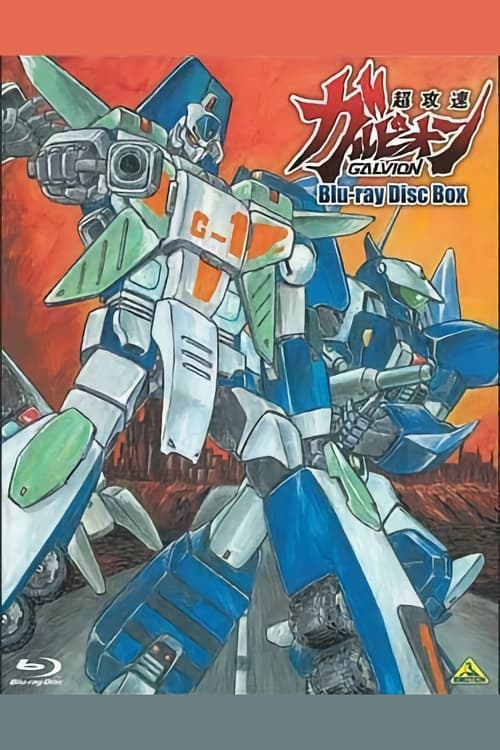 Chō Kōsoku Galvion is a 22-episode TV anime mecha series that aired in Japan in 1984. It revolves around criminals using robots to save innocents in exchange for years being cut from their long prison sentences. The program did not fare very well and had its planned number of episodes cut; a 23rd episode was partially completed but did not air. Episode 22 was a typical episode but had a 35-second epilogue tacked onto the end that explained the series' planned outcome via voice-over narration and stills.