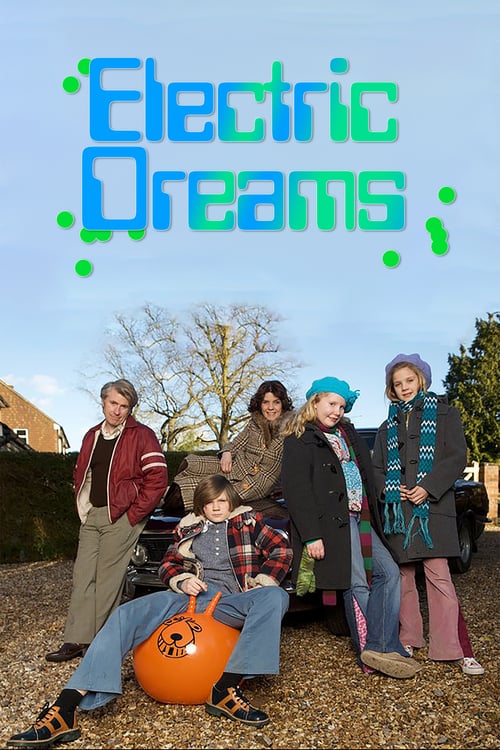 Electric Dreams is a BBC television documentary series, co-produced with The Open University, that places a family of two parents and four children in their home with only the amenities available during each of the previous three decades, and recording their responses to the changing pace of technological change. The intent of the series was to be "much more than a technology show … it is contemporary social history and asks big moral questions about life in the modern world". Narrated by actor and comedian Robert Llewellyn, the series first aired on the UK digital terrestrial channel BBC Four in September and October 2009. It was later sold for international broadcast in 2010 and 2011.