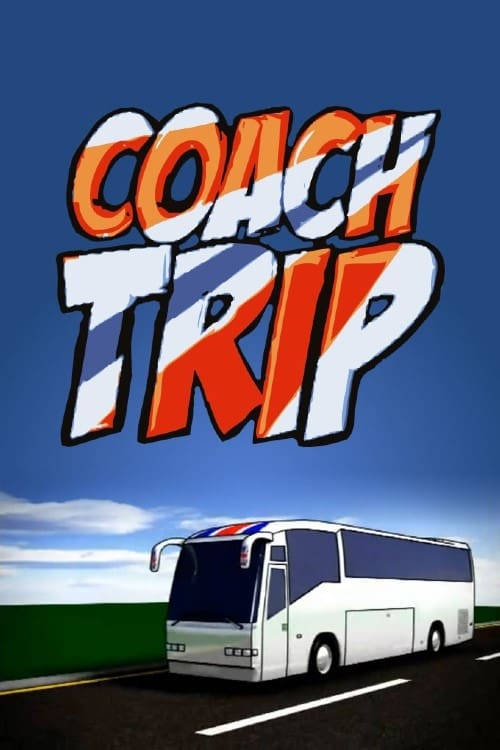 Coach Trip is a reality game show originally broadcast on Channel 4 from 7 March 2005 to 30 June 2006. The programme returned to Channel 4 from 25 May 2009 to 9 March 2012 after a three-year break. In early 2013, the show went into hiatus again and was replaced by a new show called Brendan's Magical Mystery Tour. However, in September 2013, Channel 4 announced that they had renewed Coach Trip for another series. The show's format consists of four to seven teams of two undertaking a coach tour principally of continental Europe. The tours have usually lasted 30 or 50 days, with passengers remaining on the tour only until they are ejected by their companions on one day, to be replaced by a new couple the following day. The travellers are accompanied by tour guide Brendan Sheerin, who appears in every episode.