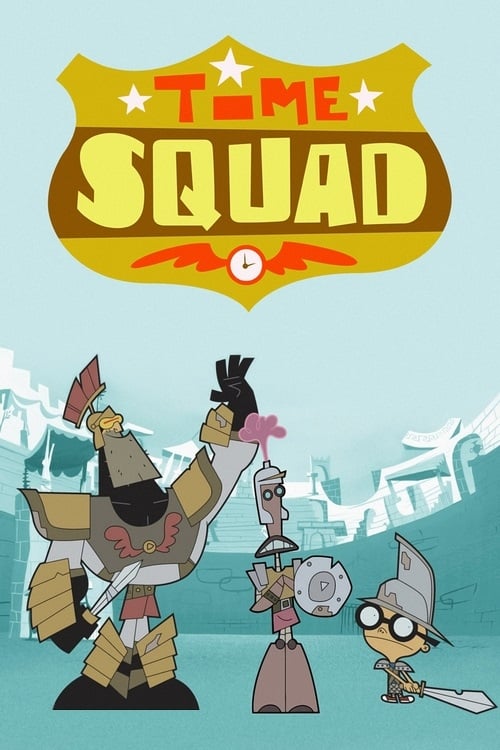 Time Squad is an American animated television series created by Dave Wasson, following the adventures of a trio of hapless "time cops", who travel back in time attempting to correct the course of history. The series ran on Cartoon Network from June 8, 2001, to November 26, 2003, airing 26 episodes in total. Wasson described the series as "a C-average student's approach to history."