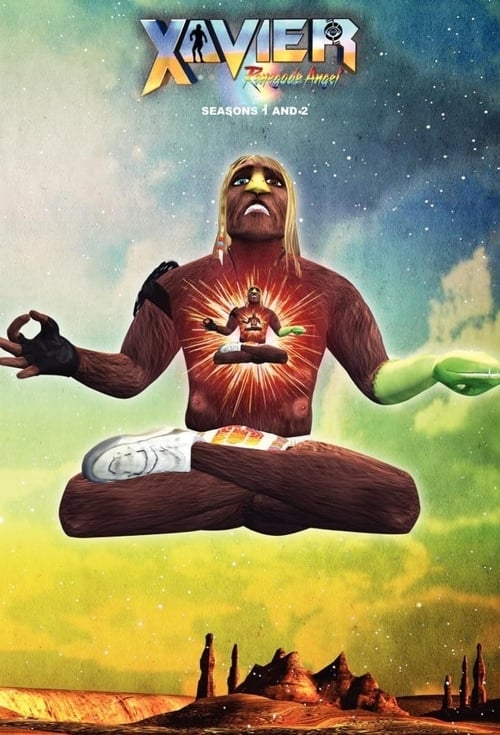 Xavier: Renegade Angel is an American CGI fantasy-comedy television series created by John Lee, Vernon Chatman, Jim Tozzi and Alyson Levy. Lee and Chatman are also the creators of Wonder Showzen. The show was produced by PFFR, with animation by Cinematico. It premiered at midnight on November 4, 2007, on Adult Swim, and November 1, 2007, on the Adult Swim website. Xavier features a style characterized by a nonlinear, incoherent plot following the humorous musings of an itinerant humanoid pseudo-shaman and spiritual seeker named Xavier. The show is known for its ubiquitous use of ideologically critical black comedy, surrealist and absurdist humor presented through a psychedelic, New Age lens. The program is also normally rated TV-MA for intense, graphic, often bloody violence, as well as strong sexual content, use of racially/ethnically offensive language, grotesque depictions and content that is considered "too morbid and too incomprehensible for young viewers" Xavier: Renegade Angel premiered on November 4, 2007, and ended on April 16, 2009, with a total of 20 episodes, as a result of being cancelled due to low ratings.