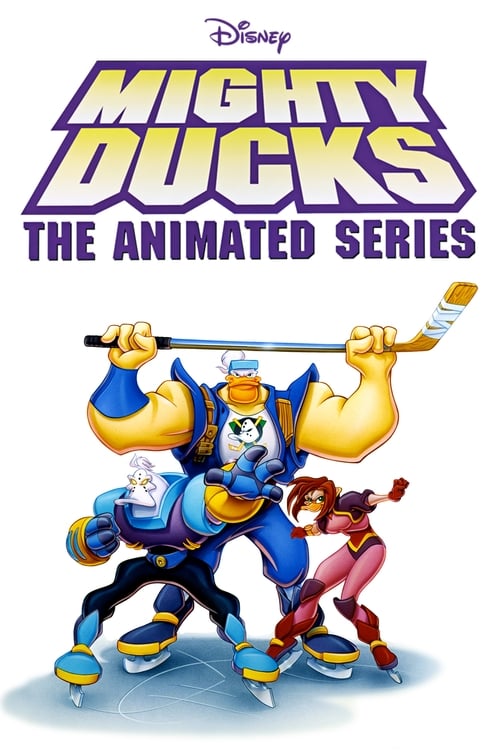 Mighty Ducks is an American animated television series that aired on ABC and The Disney Afternoon in the fall of 1996. The show was inspired by and loosely based on the live-action films and NHL team of the same name. T DisneyQuest, an "Indoor Interactive Theme Park" located in the Downtown Disney area of the Walt Disney World Resort, has an attraction loosely based on the program called Mighty Ducks Pinball Slam. Wildwing is the only character from the show featured, first as a life-size cutout at the front of the queue line and then again as the goalie in the game.