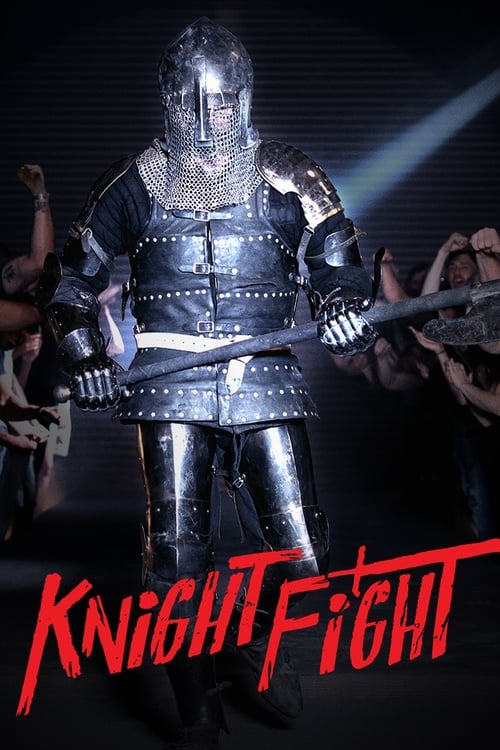 Welcome to the toughest, most violent armored combat competition in the world today. “Knight Fight” steps inside the world of the full-contact Armored Combat League — often referred to as “Medieval MMA” or “Knight Fight Club.” This blood sport is a full-contact armored combat league where modern-day warriors battle in over eighty pounds of plated armor with real steel weapons. Rooted in historical traditions, for the first time, these knights are set to wage war as each episode features six new fighters who customize era-specific armor, garb and weaponry and engage in numerous battle rounds to see who has the skill and strength to win the ultimate Knight Fight. Hosted and judged by WWE superstar Jay “Christian” Reso, the winner walks away with a championship title, $10,000 and a spot in the season finale for a chance to become the first ever “Knight Fight” champion.