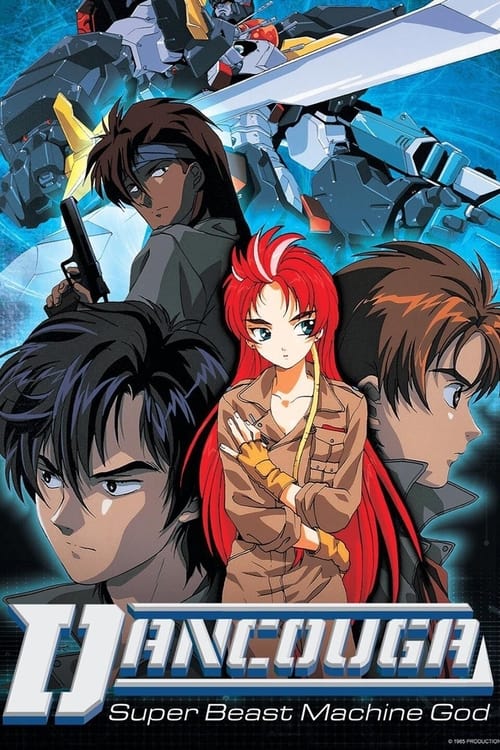 Dancougar - Super Beast Machine God is a super robot anime television series. The show ran for 38 episodes from 4 April 1985 to 17 December 1985 and was produced by Ashi Productions. Although the series was planned for 52 episodes, it was ended abruptly before a finale could be reached. Despite this, the series garnered enough popularity for the development of multiple OVA's. Juusenki Tai Songs featured music videos of the various theme and insert songs from the series to TV series footage. The 1986 OVA Requiem for Victims featured a recap of the television series and a newly-animated conclusion to the story. Additionally, there was a 1987 sequel OVA God Bless Dancouga. In 1989 the four-part Blazing Epilogue OVA series presented a new sequel. A show called Jūsō Kikō Dancouga Nova began airing in Japan in March 2007. However, it appears to be related to the series in name and mechanical design only, the overall plot bearing no apparent direct connection to the original and seeming to fans as more of a third season to Obari's Gravion than a successor to its namesake.