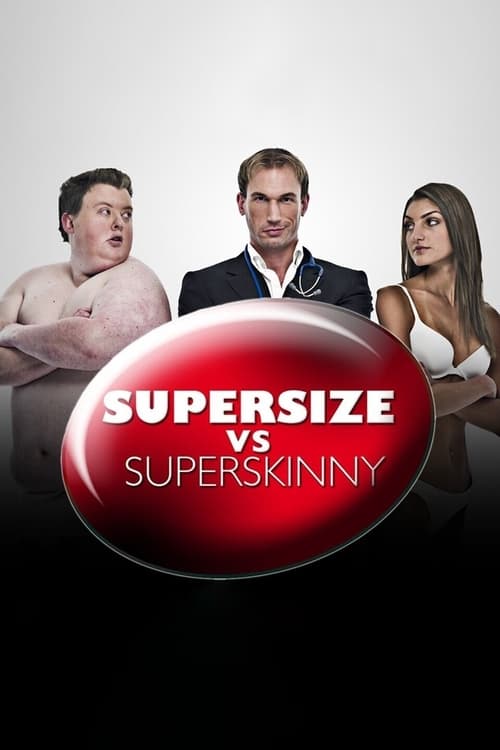 Supersize vs Superskinny is a British television programme on Channel 4 that features information about dieting and extreme eating lifestyles. One of the main show features is a weekly comparison between an overweight person, and an underweight person. The two are brought to a feeding clinic, and live together for five days, swapping diets all supervised by Dr Christian Jessen. The show also featured Anna Richardson in the 1st, 2nd and 3rd series, who examined new methods to lose weight by trying diets she finds on the Internet, some of which have shocking side effects. For example, Anna attempted Laser lipolysis, which went drastically wrong and resulted in severe bruising. Also, she discovered Diabulimia and spoke to Isabelle Caro, a French actress, renowned for her underweight figure and anorexia campaign. During the first series in 2008, one feature involved Gillian McKeith, who tried to find a way to "ban big bums" in the UK. She tested out different exercises to tone the buttocks of different groups of ladies, and made a leader board for the most effective.