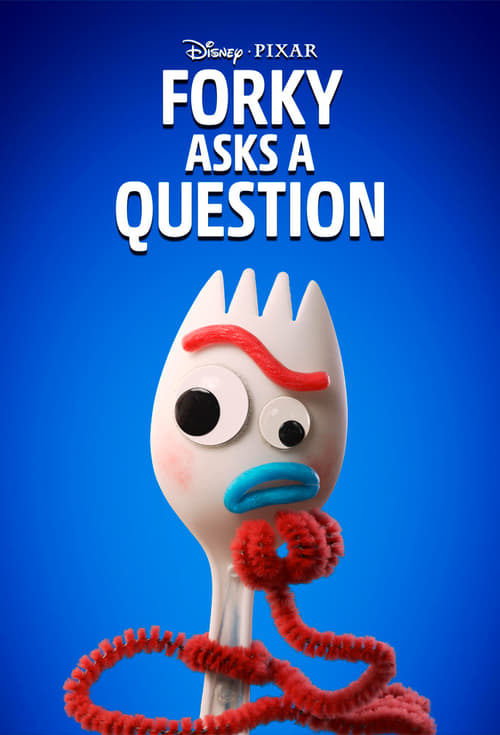 Forky Asks a Question is an American animated web television series based on the Toy Story franchise, set after Toy Story 4. It is the second Pixar television series, after Buzz Lightyear of Star Command. The series focuses on the character of Forky (voiced by Tony Hale) as he asks his friends different questions about life. The series premiered on November 12, 2019, along with the launch of the Disney+ streaming service.