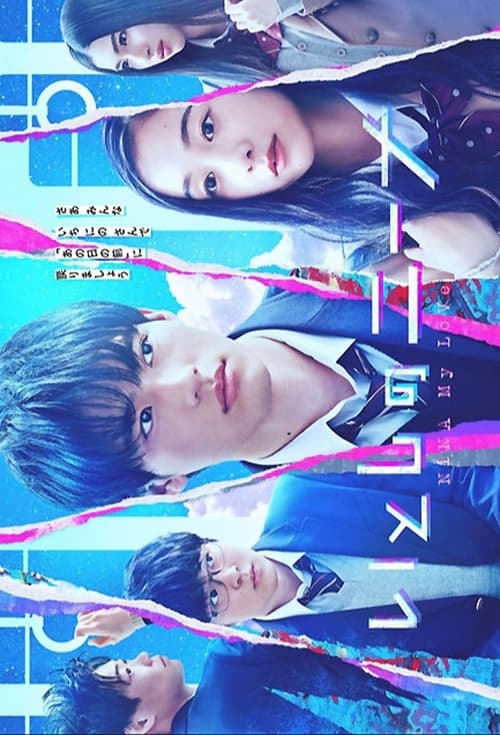 One day, Atsushi was suddenly told by his close friend Masa that Aota Niina has been abducted. Aota Niina is a female student from Seiryu Gakuen, and is someone whom Masa fell in love with at first sight. Atsushi went to Masa's apartment and found Niina being tied up. After hearing that the school's number one delinquent Ushijima would be arriving, Atsuhi quickly escaped the apartment with Niina. After that incident, Atsushi told Niina that the culprit was Ushijima, not Masa. However, due to trauma, Niina could not sleep at night and told Atsushi to take responsibility by becoming her bodyguard.