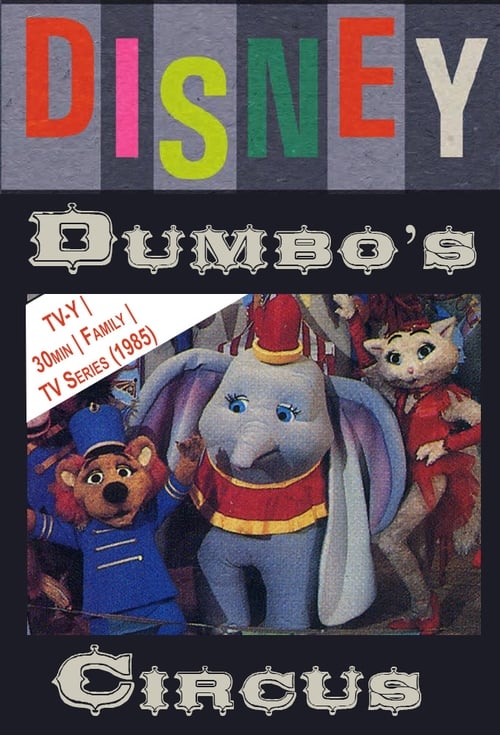 Dumbo's Circus was a live-action/puppet television series that aired on Disney Channel, featuring the character of Dumbo from the original film. The series was in production for three and a half seasons, and reruns continued to air until February 28, 1997. Many of the show's cast went on to star in the popular Christian radio series, Adventures in Odyssey.