Love Started at the Fence 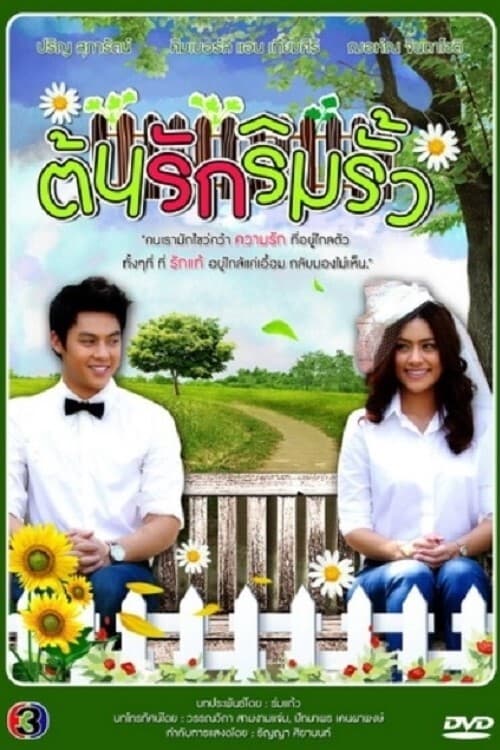 Nalin is an Account Executive. When Nalin (Kimberly Ann Voltemas) was young, her father made a mistake in investment. The family almost went bankrupt. And they were saved by Kob’s grandma. After that experience Nalin learned that it’s very important to plan ahead and take a careful step before doing anything. She is the total opposite to Kob (Prin Suparat). She's an achiever. She plans ahead and sets clear goal. And she lives her life to achieve her goals. Currently her goal is to become Account Director. And she’s willing to do anything to achieve her goal. Kob's an architect. After finishing a bachelor in Thailand, he went to US for his master degree. After that, he continued working in US for another 2 years. Then, he decided to come back to Thailand to open his own company. He’s good looking, playful but likes to tease other people. He’s not the romantic type and doesn't know how to sweet-talk. He loves freedom and takes it easy in life. He doesn't plan his life ahead of time; he will handle the situation as it comes. Kob may seem to be an under-achiever. But he’s smart and thoughtful. Because he’s good looking and playful, there are lots of girl, coming into his life. But he’d never tie himself with any girl, except Nalin. He may seem to be care-free person and never take anything seriously. But he is a fighter. If he’s mad, he will punch and kick butt. He won’t give up without a fight. If somebody takes his stuff, he will take back his belonging. This is also true with his girl. Through, he doesn’t show his feeling; he’s extremely protective of his girl… Nalin. He will get her back. No matter what.