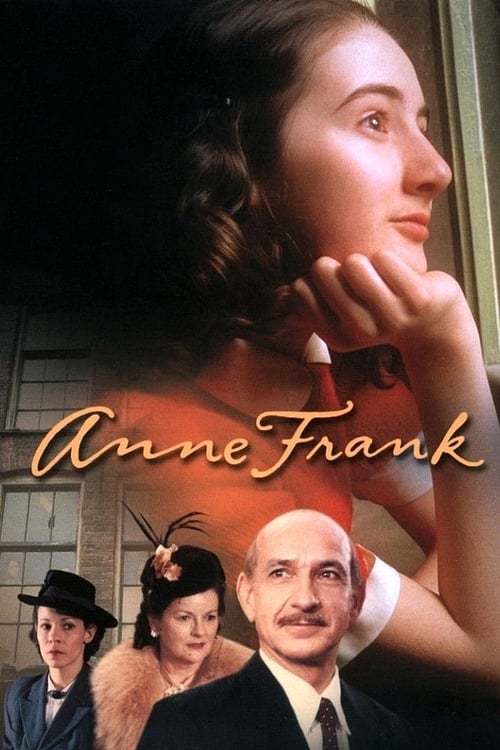 Anne Frank: The Whole Story is a two-part mini-series based on the book Anne Frank: The Biography by Melissa Müller. The mini-series aired on ABC on May 20 and 21, 2001. The series starred Ben Kingsley, Brenda Blethyn, Hannah Taylor-Gordon, and Lili Taylor. Controversially, but in keeping with the claim made by Melissa Müller, the series asserts that the anonymous betrayer of the Frank family was the office cleaner, when in fact the betrayer's identity has never been established. A disagreement between the producers of the mini-series and the Anne Frank Foundation about validity of this and other details led to the withdrawal of their endorsement of the dramatization, which prevented the use of any quotations from the writings of Anne Frank appearing within the production. Hannah Taylor-Gordon received both Golden Globe and Emmy Award nominations for her performance as Anne Frank, while Ben Kingsley won a Screen Actor's Guild Award for his performance as Otto Frank, Anne's father.