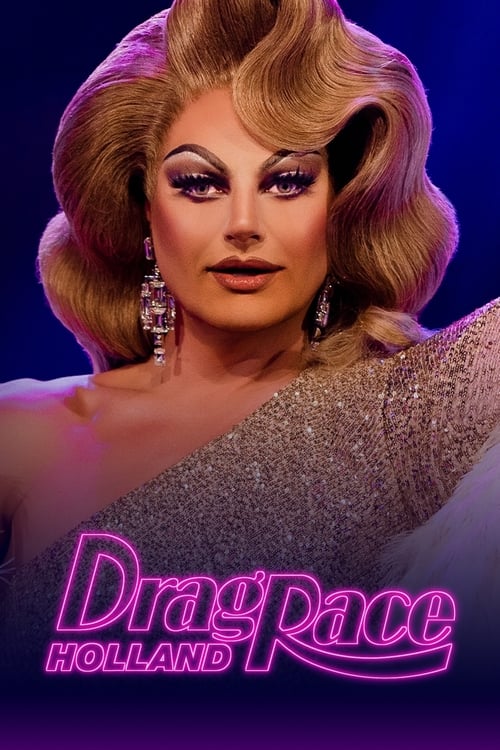 In Drag Race Holland ten candidates have to prove that they are the most beautiful, best, most original and creative drag queen in the Netherlands. They do this every episode in three consecutive parts: the mini-challenge, the maxi-challenge and the runway. After the judges determine which two queens performed the least that week, they compete against each other in the all-deciding Lip-Sync-For-Your-Life-Battle. One queen has to leave the field every week, until there are only three left in the grand final. One of them will be the very first Drag Race Superstar in the Netherlands! The presentation is in the hands of Fred van Leer. 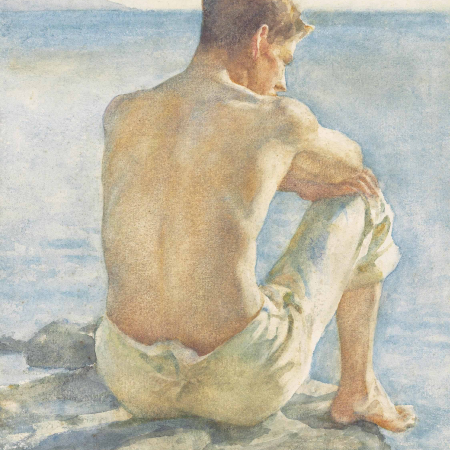