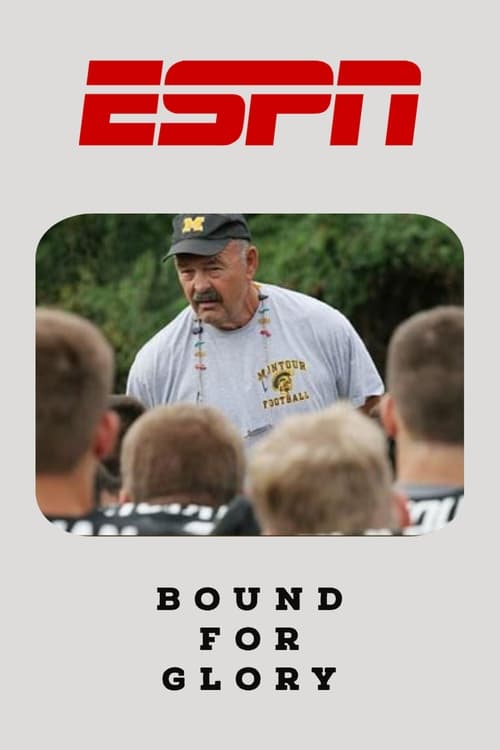 Bound for Glory was a television show on ESPN, from October to December 2005. This show featured former Chicago Bear Dick Butkus coaching the suburban Pittsburgh Montour High School Spartans. The Spartans were a perennial Pennsylvania state champion contender in the 1950s and 1960s but have had consistent losing records since. ESPN and Dick Butkus came in with the intention of turning around their post-millennium losing ways but failed miserably. The Spartans made the playoffs the year after Butkus and the ESPN team left.