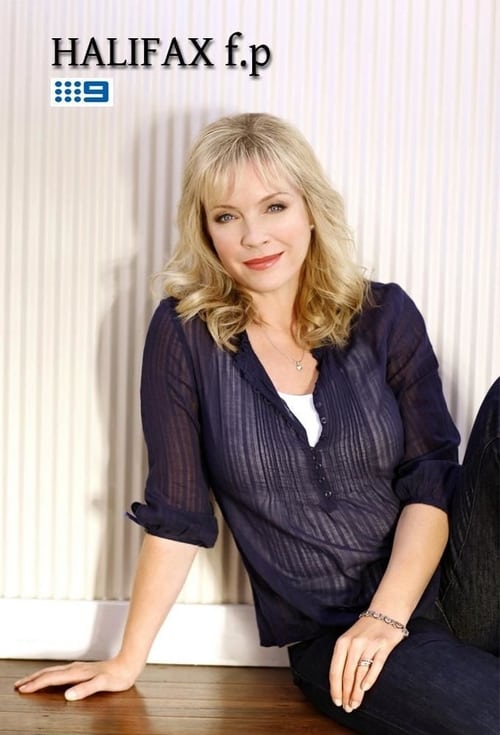 Halifax f.p. is an Australian television crime series produced by Nine Network from 1994 to 2002. The series stars Rebecca Gibney as Doctor Jane Halifax, a forensic psychiatrist investigating cases involving the mental state of suspects or victims. The series is set in Melbourne. The producers of the film were Beyond Simpson Le Mesurier; Australian Film Finance Corporation and aired on the Nine Network Australia Pty Ltd 21 Episodes of 90 and 102 minutes each were produced, and the series has screened in more than 60 countries. The budget for each episode was an average of $1.3 million. Funding came in part from the Australian Film Finance Corporation and Film Victoria.