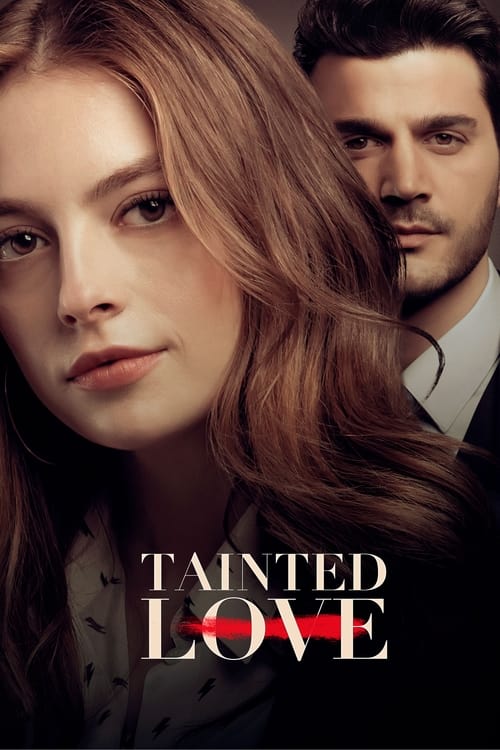 Yasemin's story began in Germany and found itself in the ups and downs of life. However, she was not afraid to live and succeeded in entering the law school. Now she is both studying and working. Her sole purpose in life is to receive custody of her hearing-impaired brother, who has been growing up in the orphanage as their fathers are different. On the other hand, she is saving up money for her brother Murat's operation. Cem is the older of two children of a wealthy family. As a child, he has witnessed an incident that led his mother Belkis and his father apart and disrupted their lives. Successful, bright man in business. However, he is distant and insecure to women because of what happened in the past. Yasemin and Cem's life crossed in coincides with an event that happened on the night of the organization of Cem's company. Two broken hearts, two wounded souls. It is a pure love that tries to grow among the dark secrets, ambitions, intrigues. Love that will win the pride?