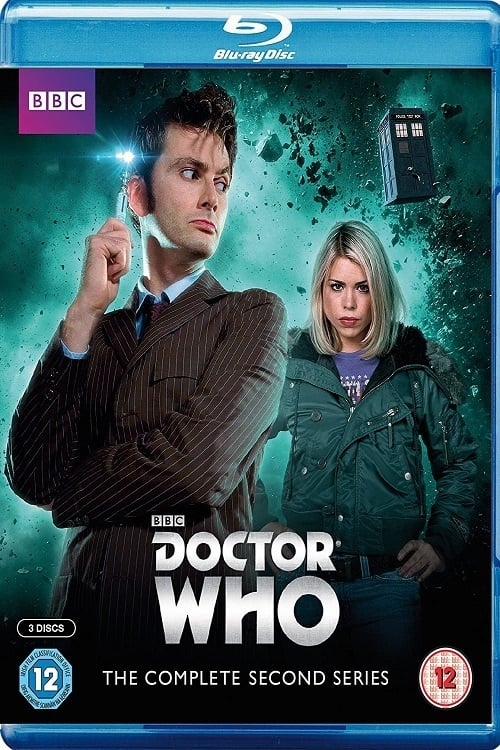 This is the first series to feature David Tennant as the tenth incarnation of the Doctor, an alien Time Lord who travels through time and space in his TARDIS, which appears to be a British police box on the outside. He continues to travel with his companion Rose Tyler (Billie Piper), with whom he has grown increasingly attached. They also briefly travel with Rose's boyfriend Mickey Smith (Noel Clarke), and Camille Coduri reprises her role as Rose's mother Jackie.