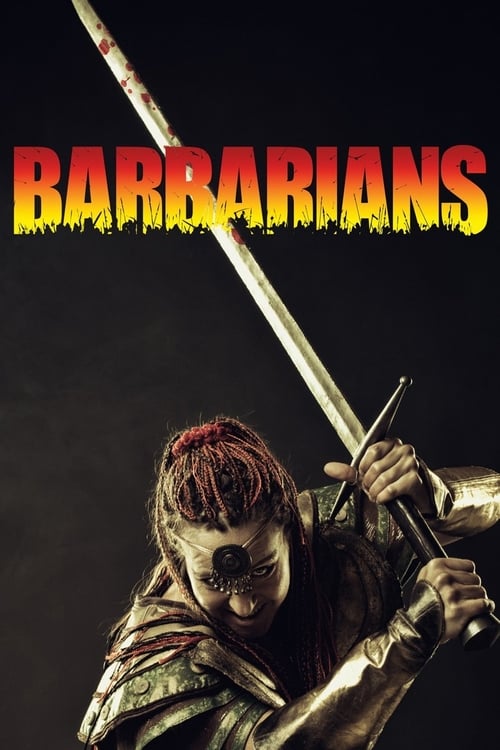 Barbarians is a mini-series on The History Channel which tells the story of the most barbaric tribes of the early and late Middle Ages. Two series have currently been produced, each consisting of four episodes. This program tells about what the groups did, who they conquered, and how they fell. Clancy Brown narrated both seasons.