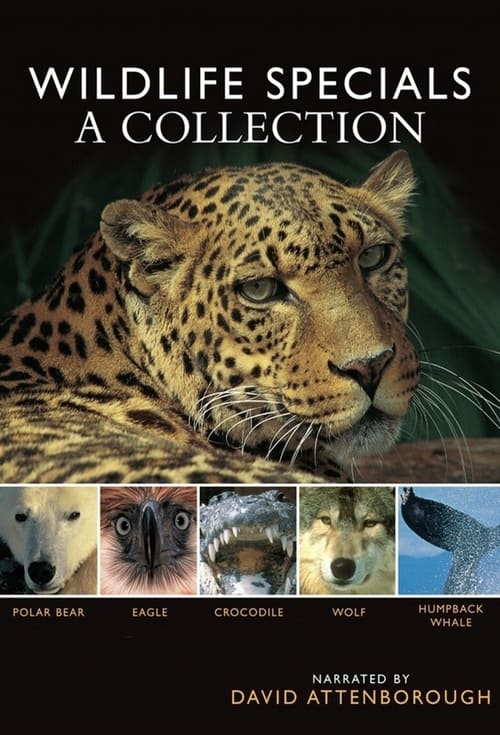 The BBC Wildlife Specials are a series of nature documentary programmes commissioned by BBC Television. The Wildlife Specials began with a pilot episode in 1995. 20 programmes have been made to date, with three of the recent ones being in multi parts. The earlier programmes were produced in-house by the BBC's specialist Natural History Unit, but the more recent Spy in the... titles were made by the independent John Downer Productions. The first 18 programmes, up to 2008, were narrated by David Attenborough. The most recent two were narrated by David Tennant. "The world's leading natural history filmmakers meet the world's most charismatic animals" — BBC tagline