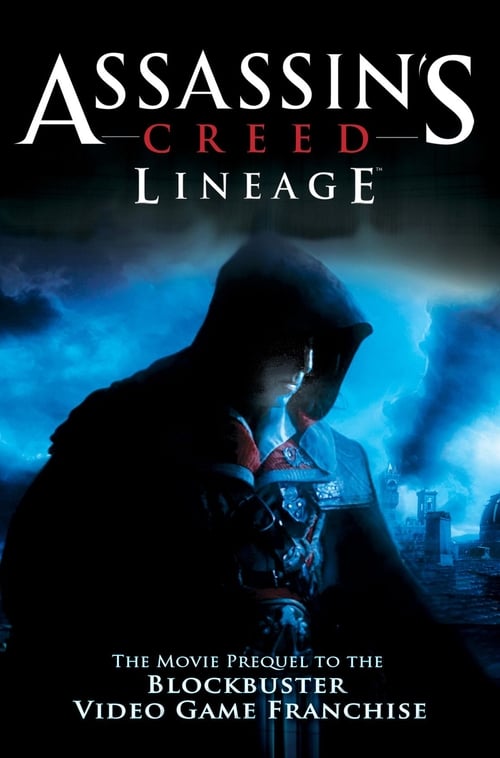 The story is a prequel to the video game Assassin's Creed II. It centers around the father of the game's main character, Ezio Auditore da Firenze. Giovanni is an assassin living during the Renaissance in 15th century Italy. At this dawn of a new era, a conspiracy is being plotted by one corrupt family to overthrow the powerful Medici family and destroy a unified Italy. As an assassin, Giovanni must face this threat and bring justice. The story introduces the situation before Assassin's Creed II, and the enemies of both characters.