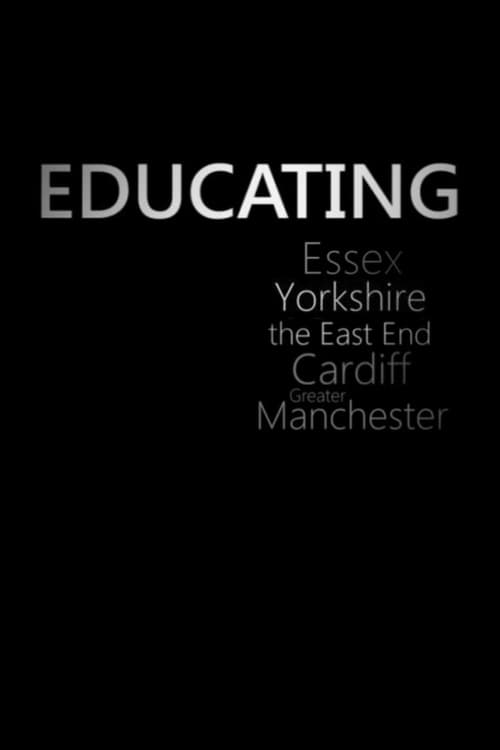 Educating … is a British documentary television programme produced by Twofour for Channel 4 that has run since 2011. It uses a fly on the wall format to show the everyday lives of the staff and students of various secondary schools around the UK; interspersed with interviews of those involved and featuring narration from the director and interviewer, David Clews. Filmed on location at schools in Harlow, Dewsbury, Walthamstow, Cardiff and Salford respectively, there have been six series to date: Educating Essex (2011), Educating Yorkshire (2013), Educating the East End (2014), Educating Cardiff (2015) and Educating Greater Manchester 1 & 2 (2017 and 2020).