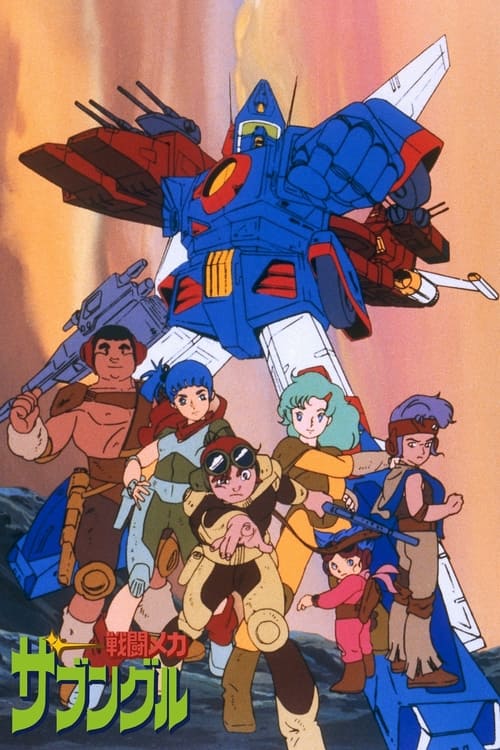 Combat Mecha Xabungle, infrequently called Blue Gale Xabungle, is a mecha anime television series by Sunrise, and directed by Yoshiyuki Tomino. It was broadcast on the Nagoya TV and TV Asahi networks at 5:30 PM each Saturday from February 6, 1982 through January 29, 1983. Promotional toys were produced by Clover. It also had a compilation movie called Xabungle Graffiti, which added a few minutes and a whole-new ending to the series.