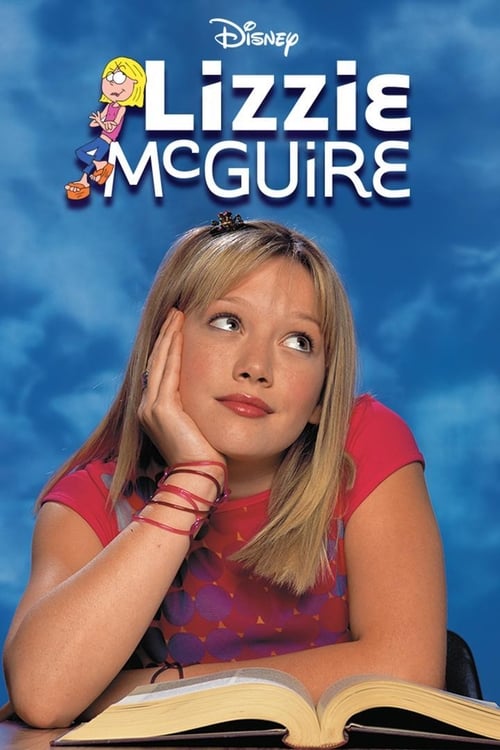 Lizzie McGuire is an American live-action teen sitcom, which features an animated version of the title character performing soliloquy. The animated sequences were interspersed with the show's live-action sequences. It premiered on the Disney Channel on January 12, 2001 following the premiere of Zenon: The Zequel and ended February 14, 2004. A total of 65 episodes were produced and aired. Its target demographic was preteens and adolescents. The series won Favorite TV Show at the Nickelodeon Kids' Choice Awards in 2002 and 2003.