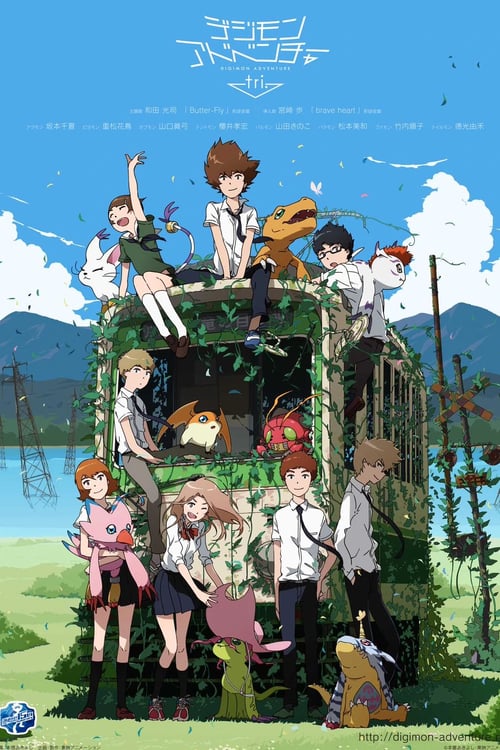 In the three years since the defeat of MaloMyotismon, the DigiDestined have all grown older and, though they remain friends, find it difficult to gather as an entire group. Taichi "Tai" Kamiya, now in his second year of high school, feels this disconnect keenly. A new threat arrives in the form of Infected Digimon who have the ability to rampage on Earth and leave wide swathes of destruction behind them, causing public sentiment to turn against Digimon in general. Tai struggles with the changing times and his own growing realization of the repercussions of his actions as time moves inexorably forward.