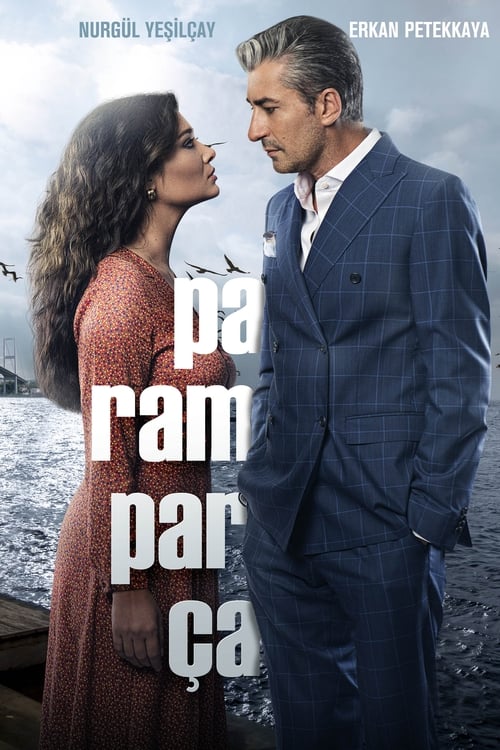 A story about difficult choices, tough decisions, entwined lives and parents torn between their children and their hearts. Gulseren comes from a poor background, while Cihans wife Dilara is wealthy. They both gave birth in the same hospital on the same day 15 years ago but a mistake was made that would change their destinies. Having similar surnames, an absent-minded nurse mixed the babies and nobody noticed. As the truth about the children is revealed, fundamental problems arise between the two families because of their totally different lifestyles and economic statuses. However these events bring Cihan and Gulseren closer together. They have inexplicable feelings towards each other that they cannot run away from or ignore.