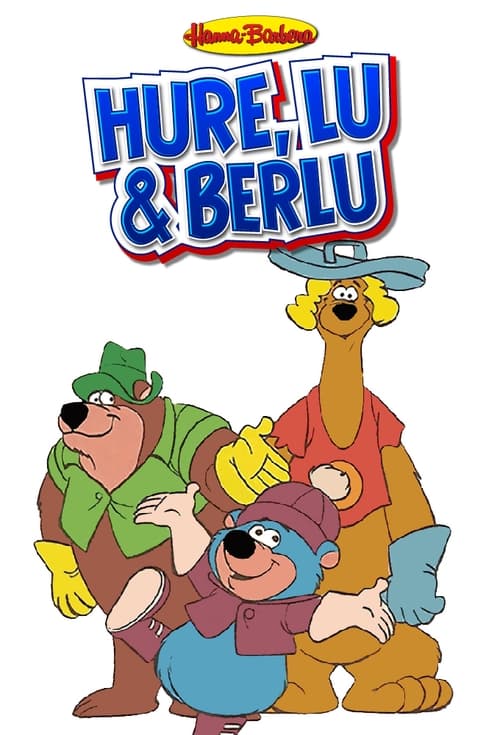 CB Bears was an American 60-minute animated comedy television series produced by Hanna-Barbera which aired on NBC from September 10 to December 3, 1977. It contained the following short segments: CB Bears, Blast-Off Buzzard, Heyyy, It's the King, Posse Impossible, Shake, Rattle & Roll, and Undercover Elephant. In syndication, CB Bears is shown in a shortened half-hour format with Blast-Off Buzzard and Posse Impossible. Heyyy, It's the King was also shown in a shortened half-hour format with Shake, Rattle & Roll, and Undercover Elephant. The show has also been rebroadcast on Cartoon Network from 1995-1997. The CB Bears theme is also heard in the ending credits of The Skatebirds and Captain Caveman and the Teen Angels.