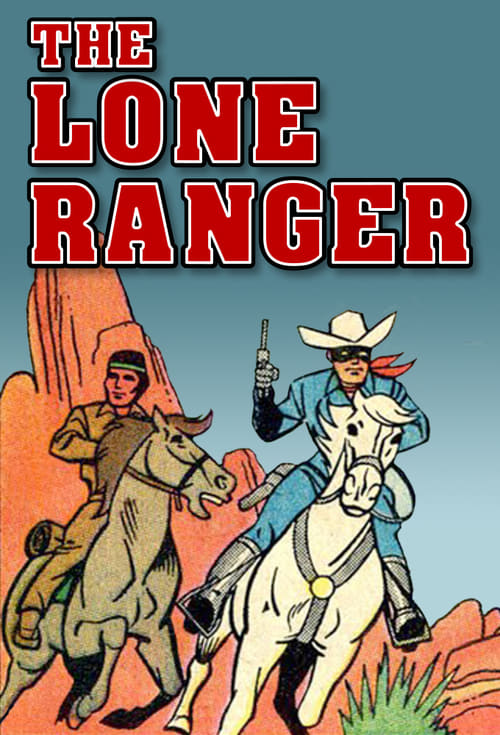 The Lone Ranger is the central character of an American animated television series that ran 26 episodes on CBS from September 10, 1966, to September 6, 1969. The series was produced by Herb Klynn and Jules Engel of Format Films, Hollywood, and designed and made at the Halas and Batchelor Cartoon Film studios in London, England & Artransa Park Studios in Australia.