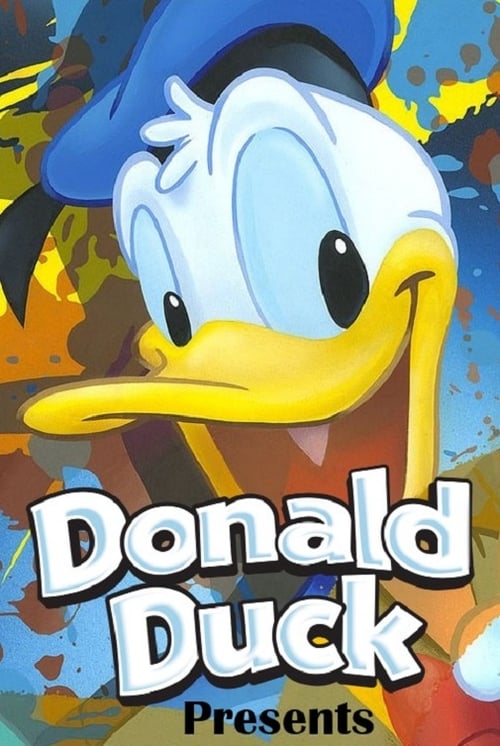 Donald Duck Presents was a television series on the Disney Channel beginning in 1983, which featured classic Disney shorts. Although Donald Duck shorts were the primary programming, additional cartoons featuring Goofy, Mickey Mouse, Chip 'n Dale, Pluto, as well as Silly Symphonies, Disney featurettes, and others Disney-based shorts were shown. It was first aired on September 1, 1983, a few months after Disney Channel was launched. Its timeslot for its early run was at 8:00 AM Eastern Time, making it the third program of the Disney Channel's 16 hour programming day. Brief clips and segues featuring Donald Duck typically were placed between each short. The shorts often were edited down, removing the opening and closing credits, and in some cases, edited for length. The opening of the show featured a cavalcade of scenes from classic Disney shorts, and a theme song. Unlike the opening of Good Morning, Mickey!, which features all of the characters in the theme, the opening of Donald Duck Presents features only Donald. It was replaced by Donald's Quack Attack in 1992.