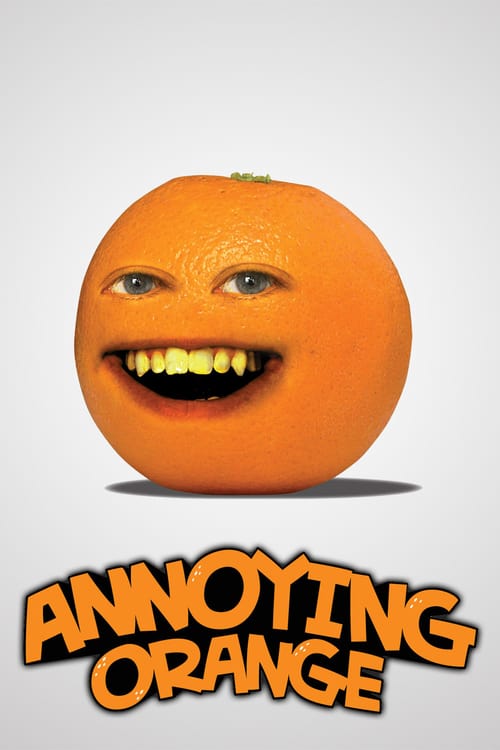 Orange resides on a fruit cart display in a kitchen with other objects such as his best friend, Pear, a Bartlett pear. Most episodes consist of Orange heckling other characters until they meet a sudden and gruesome end, usually by evisceration with a chef's knife (although the implements used to cut them up range from a blender to a toy pinwheel). Usually, Orange tries to "warn" them before it happens, blurting out the weapon-in-use, such as "Knife!".