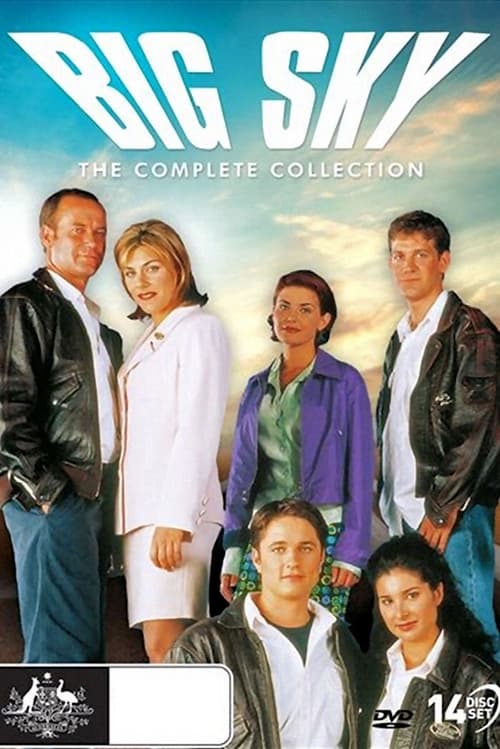 Big Sky is an Australian television drama series produced by John Edwards that ran for two seasons on Network Ten from 1997 to 1999. The show centred on the adventures of the pilots of a small aviation company in Australia called "Big Sky Aviation" and the battles of the owner to keep the company running. Chief pilot Chris Manning is determined to look after his team, even if that conflicts with the new boss, Lauren Allen, who has inherited the company following the death of her father.