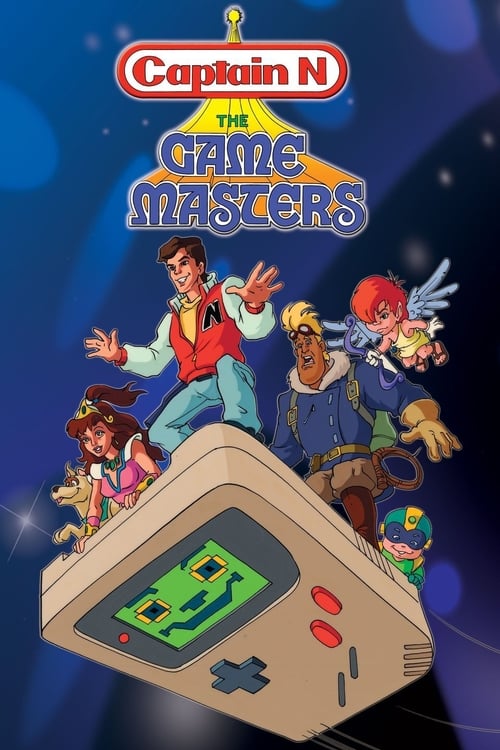 Captain N: The Game Master is a joint-venture between American-Canadian animated television series that aired on television from 1989 to 1991 as part of the Saturday morning cartoon lineup on NBC. The show is produced by DIC Entertainment and incorporated elements from many of the most popular video games from the Japanese company, Nintendo of the time. There was also a comic book version by Valiant Comics, albeit only featuring characters from games produced by Nintendo. The show is also part of an hour-long block in Season 2 with The Adventures of Super Mario Bros. 3 and with Super Mario World in Season 3 in a half-hour block.