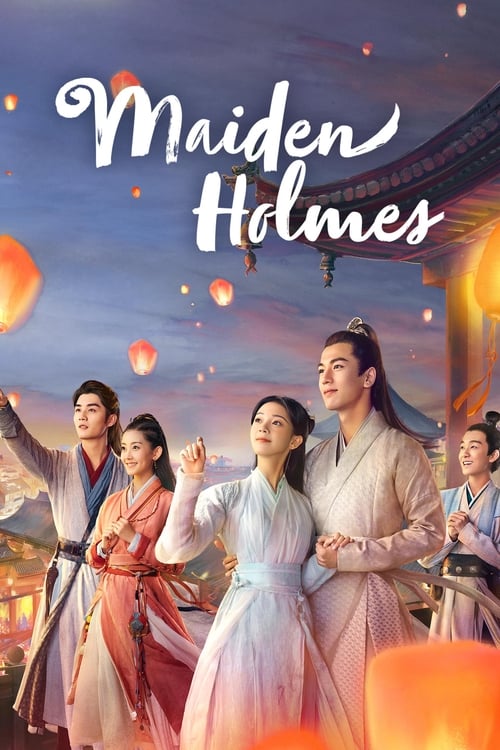 After being defeated in a war against an invading kingdom, the Prince of Qi had his military power removed. His brother, the Prince of Yun decided to make use of the chance to support the ascension of the young Emperor. Prince Qi came to a tacit agreement with the Emperor and decided to retreat from courtly affairs. Meanwhile, he embarked on a search for the truth in secret under the alias of Pei Zhao. On his journey, he meets young detective Su Ci, the young master Xie Bei Ming, and poison master Dong Ru Shuang. As the four teams up to solve a series of mysteries, they also discover each other’s and their own secrets