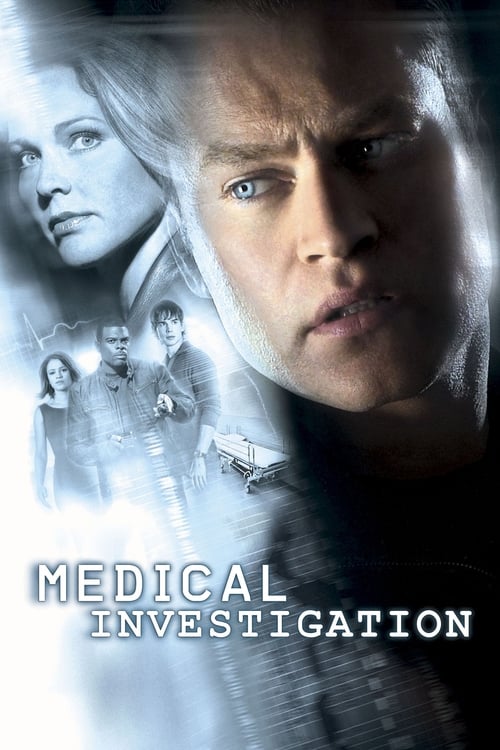 Medical Investigation was an American medical drama television series that began September 9, 2004, on NBC. It ran for 20 one-hour episodes before being cancelled in 2005. The series was co-produced by Paramount Network Television and NBC Universal Television Studio The former controls North American distribution rights, while the latter distributes outside North America. The series featured the cases of an elite team of medical experts of the National Institutes of Health who investigate unusual public-health crises, such as sudden outbreaks of serious and mysterious diseases. In actuality, medical investigative duties in the United States are normally the responsibility of the Centers for Disease Control and Prevention and local health departments, while the NIH is primarily a disease-research and -theory organization. The series existed in the same television universe as Third Watch and, by extension ER. A special two-part crossover event aired on February 18, 2005, establishing the television-universe connection by featuring the Third Watch and Medical Investigation teams working together in MI's Episode 17: "Half Life" and Third Watch's Episode 16 of the sixth season: "In the Family Way". The story was about a series of Marburg virus cases in New York.