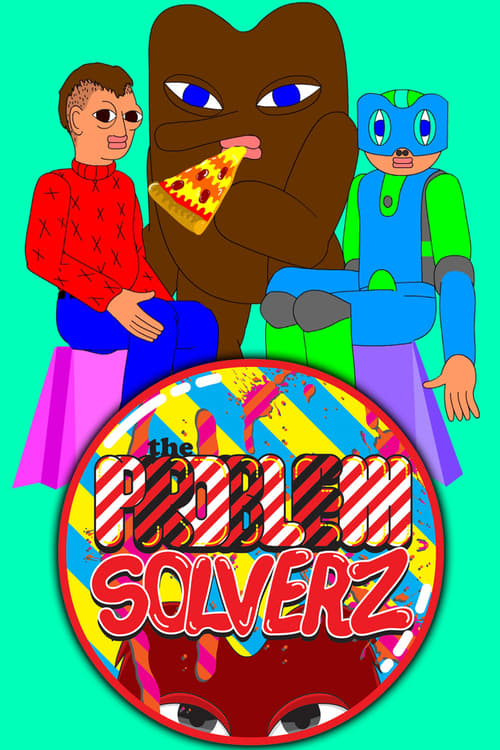 The Problem Solverz is an American animated television series created by Ben Jones, a member of the art collective Paper Rad, for Cartoon Network. The series centered on the titular Problem Solverz trio of Alfe, Roba, and Horace, as they solve and sometimes create the various problems that plague their town, Farboro. The series is rated TV-PG. The original pilot Neon Knome was rejected by Cartoon Network's late-night programming block Adult Swim, but was picked up and re-tooled by the main network, which premiered the series on April 4, 2011. On September 20, 2012, a statement on a Facebook page for the show said that the second half of Season 2 was intended to debut September 24, 2012, but the scheduling was delayed. Selected reruns have been aired during Cartoon Network's January 2013 revival of their Cartoon Planet variety show. On March 30, 2013, Season 2 was released only on Netflix.