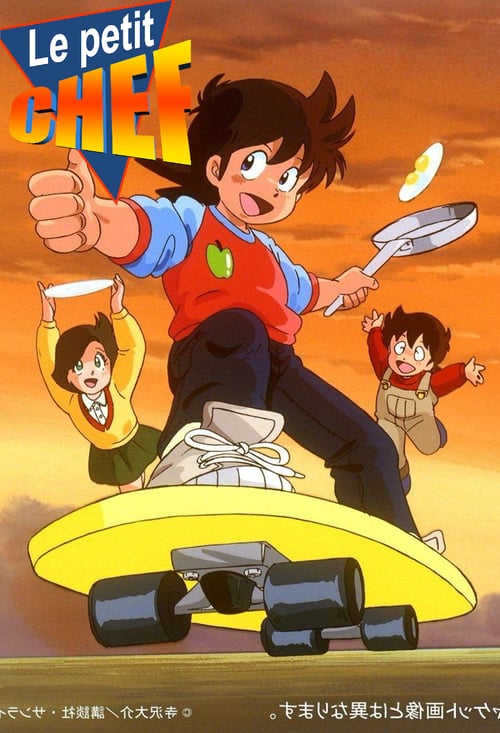 Mister Ajikko is a Japanese manga series written and illustrated by Daisuke Terasawa about a young boy cook. It was later adapted into anime series, produced by TV Tokyo and Sunrise. This show was broadcast from October 8, 1987 to September 28, 1989 with a total of 99 episodes. One of the earliest cooking/battle related manga and anime of its kind, there are some indications that this series is the inspiration for the live action competitive cooking show, Iron Chef.