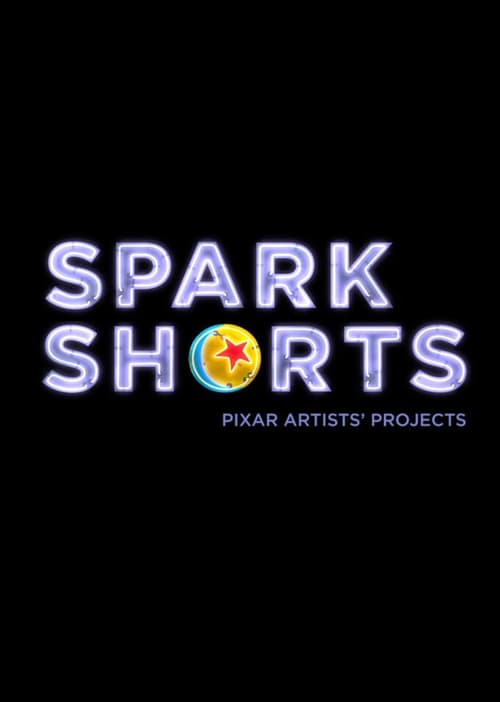 Series of independent animated short films produced by Pixar filmmakers and artists. The films are independent shorts launched as an experimental storytelling initiative that gives employees of varying backgrounds the studio's resources and funding to explore their ideas, experiment, and develop a low-budget project of their own within six months.