Celeb Ex in the City 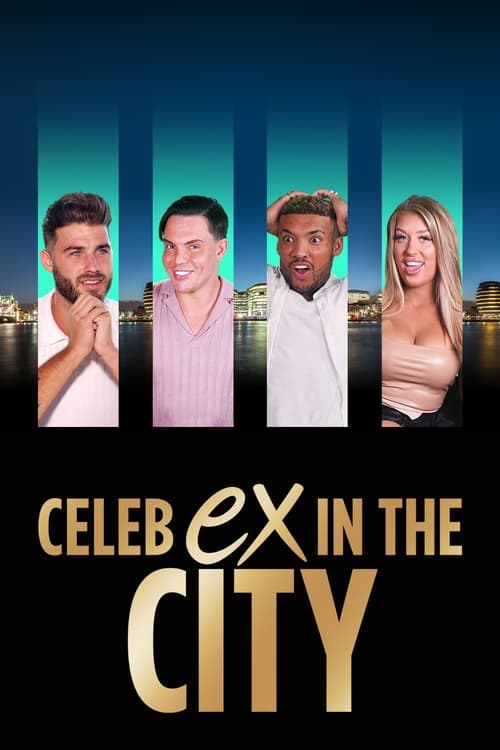 MTV International is preparing the latest extension of its Ex On The Beach franchise in the shape of Celeb Ex In The City. Premiering on December 8, the series follows celebrity singletons as they attempt to find love in London. Filmed prior to the latest nation-wide lockdown in the UK, Celeb Ex In The City features the likes of Calum Best and Michael Griffiths. The show is made by eOne-owned Whizz Kid Entertainment, with Lisa Chapman, Rachael Parker, and Jaime Brannan executive producing. Ex On The Beach first launched on MTV in the UK in 2014 and remains a strong brand for the channel after Celeb Ex On The Beach ranked as its highest-rated show of the year so far.