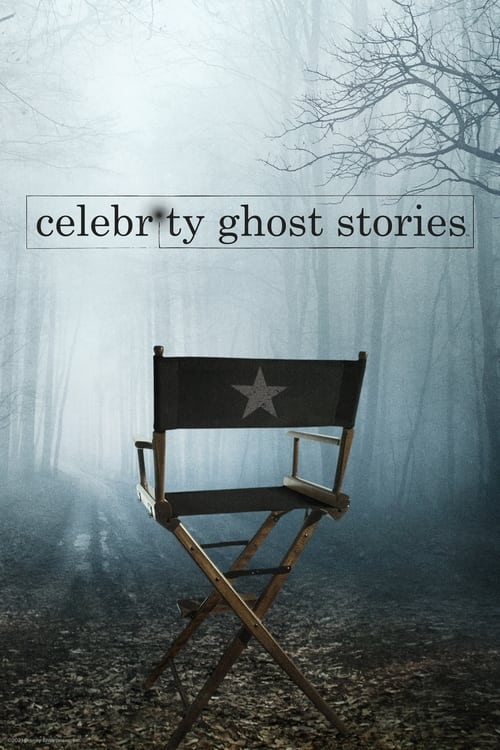 Celebrity Ghost Stories is an American reality-documentary television series on The Biography Channel. The series debuted on October 3, 2009 with the pilot for the series airing on September 26, 2009. The series interviews various celebrities who talk about paranormal events that have happened in their lives. A spin-off, The Haunting Of, features footage from this series as celebrities go back to the places of their haunted experiences and find out the truth behind the haunting.