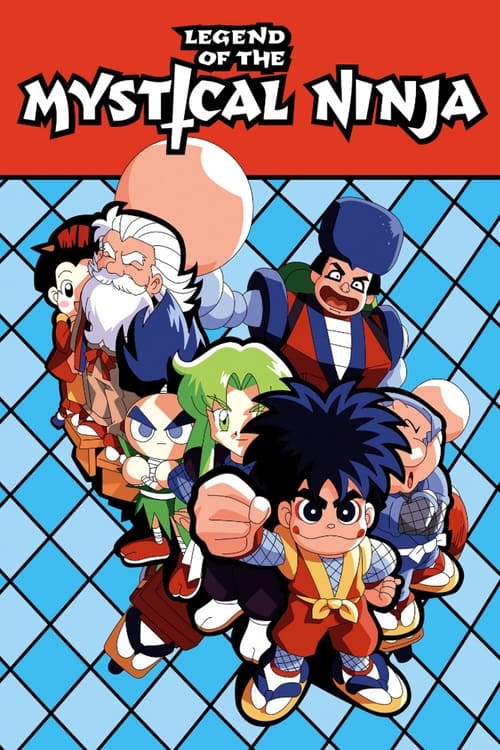 Legend of the Mystical Ninja is an anime television series, based on Konami's best-selling-in-Japan video game franchise Legend of the Mystical Ninja. The television series was produced by TV Tokyo, aired from 1997 to 1998, ran for 23 episodes, and 5 volumes of videos were released on VHS and DVD. It was eventually picked up in North America for an English dub done by ADV Films.