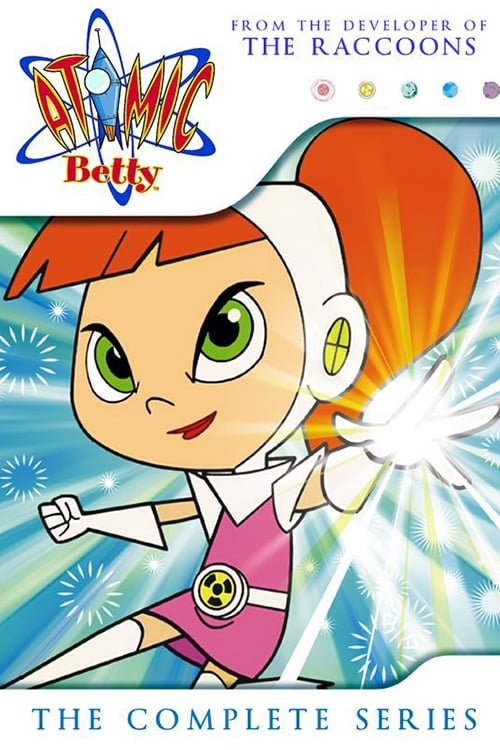 Atomic Betty is a Canadian-French animated science fantasy television series produced by Atomic Cartoons, Breakthrough Films & Television, and Tele Images Kids. Additional funding for production is provided by Teletoon in Canada and M6 and Télétoon in France. It currently airs on CITV. The series has once again begun airing on U.S. TV on The Hub on October 10, 2010; it previously aired on Cartoon Network from September 2004 through December 2005. In the U.S, it is a Cartoon Cartoon for Cartoon Network. The series' last episode aired in January 29, 2008 on the Canadian channel Teletoon. A sequel series titled Atomic Betty Redux is currently planned for production, which shows Atomic Betty as a much taller and prettier seventeen-year old teenager and an even stronger and more powerful superheroine/Galactic Guardian than ever before since the original series. It is planned for late 2013 and the middle of 2014.