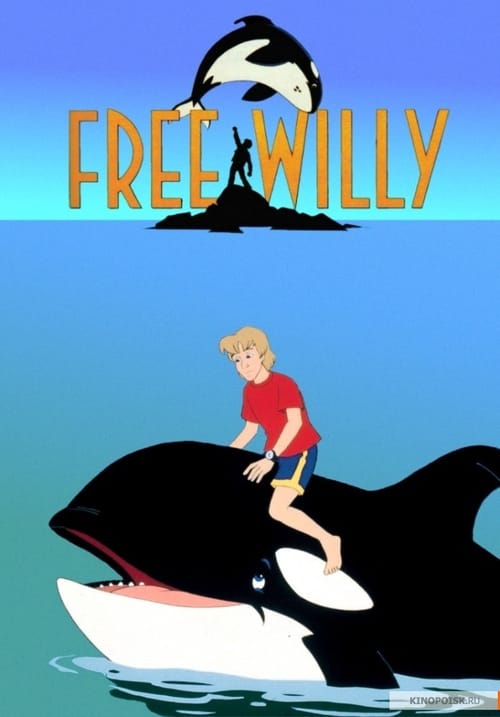 Free Willy is an animated television series, inspired by the 1993 film of the same name. This television series was produced by Warner Bros. Television, Regency Enterprises and the Canadian company Nelvana for Warner Bros. Studios. The show, which aired for one season on American Broadcasting Company, continues the adventures of the orca Willy and Jesse, the boy who freed him from captivity as shown in the film. In retrospect, the series also anticipates multiple plot elements of the film sequel, Free Willy 2: The Adventure Home, released the following summer. The overarching conflict is reminiscent of Moby-Dick: a powerful oil baron, known to the main characters only as a cyborg called "The Machine" until the final episodes, loses his arm and part of his face to Willy while committing an environmental atrocity and wants revenge upon "that rotten whale... and his boy".