Henry VIII and His Six Wives 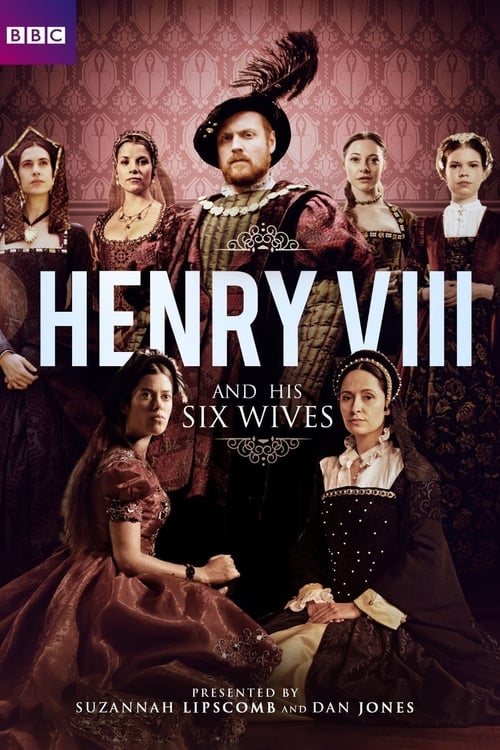 Henry VIII is the most infamous monarch in English history. Famously he married six times over his 36 year reign. The six queens were formidable individuals. Some were ambitious, some brave, some ruthless - and between them they shaped the man who began as a Renaissance prince, became a monster and ended a regretful old man. In turn they shaped England itself. Presented jointly Suzannah Lipscomb and Dan Jones, this is 4-Part series is an original and enlightening look at the real people at the centre of the action during one of the most turbulent, passionate and violent periods in English history.