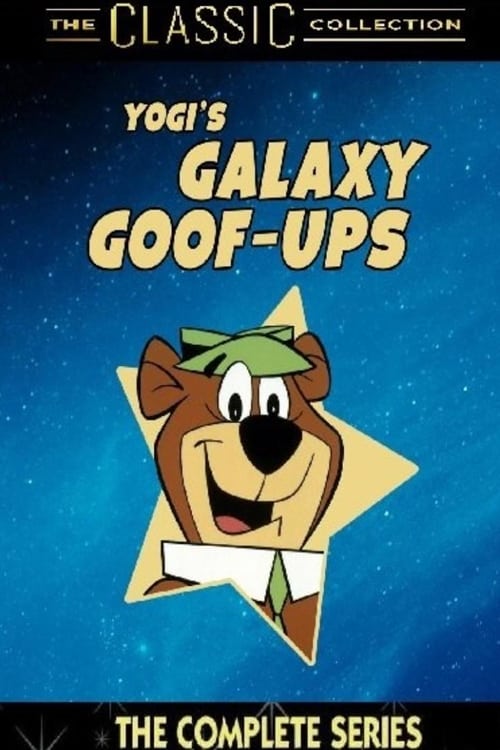 Galaxy Goof-Ups is a half-hour Saturday morning animated series produced by Hanna-Barbera Productions which aired on NBC from September 9, 1978 to September 1, 1979. The "Galaxy Goof-Ups" consisted of Yogi Bear, Huckleberry Hound, Scare Bear and Quack-Up as space patrolmen who always goofed-up while on duty and spent most of their time in disco clubs. The show originally aired as a segment on Yogi's Space Race from September 9, 1978 to October 28, 1978. Following the cancellation of Yogi's Space Race, Galaxy Goof-Ups was given its own half-hour timeslot on NBC. The show has been rebroadcast on USA Cartoon Express, Nickelodeon, TNT, Cartoon Network and Boomerang.