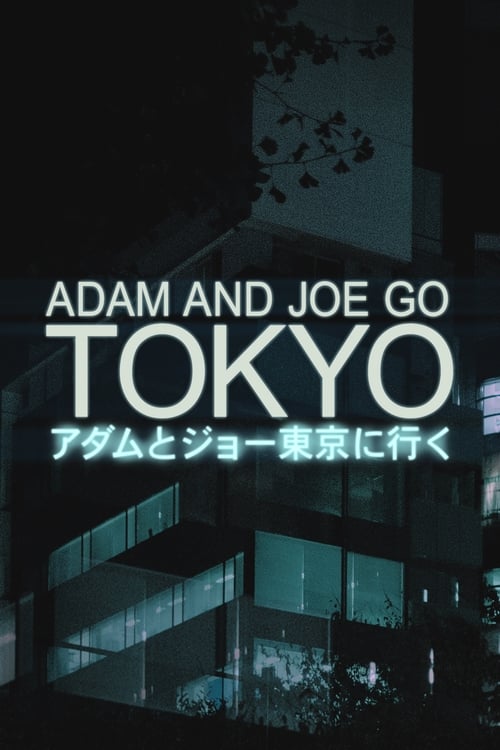 Adam and Joe Go Tokyo was a series of eight episodes created for BBC Three. It starred Adam Buxton and Joe Cornish of The Adam and Joe Show and aired from 30 May 2003 to 25 July 2003. The aim of the show was to offer an alternative insight into the lives of Tokyo's citizens, with the obligatory look at a number of gadgets and toys along the way. The show took the format of a mature Blue Peter outlining many pastimes of the average Japanese person, everything from competitive speed eating to manga cosplay. Each episode would end with a Japanese band joining the show to perform.