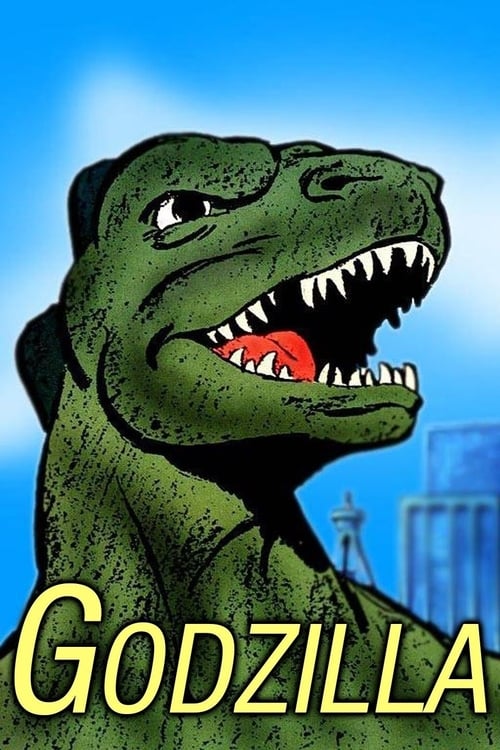 Godzilla is a 30-minute animated series co-produced between Hanna-Barbera Productions and Toho in 1978 and aired on NBC in the United States and TV Tokyo in Japan. The series is an animated adaptation of the Japanese Godzilla films produced by Toho. The series continued to air until 1981, for a time airing in its own half-hour timeslot until its cancellation.