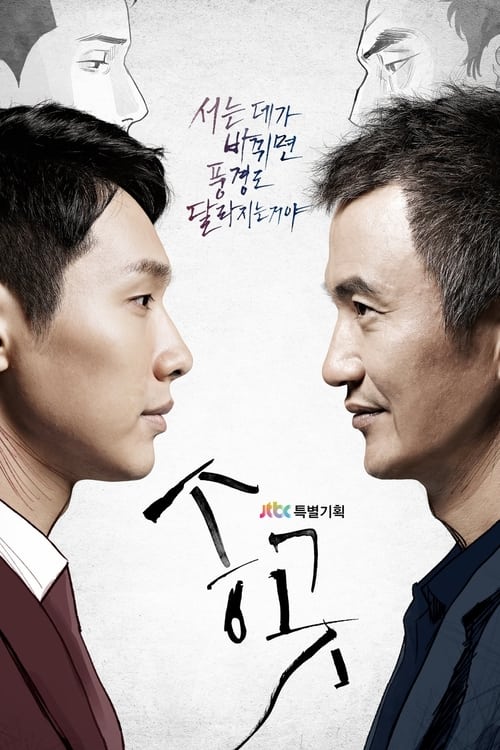 The drama tells the story of average workers, who silently work hard on each one’s own task. They finally pull together as a team to fight through a difficult and unfair situation. Lee Soo-In has the kind of temperament where he has to do the right thing no matter what. After his discharge from the military, he finds work at a large retail market. One day, his boss orders him to fire temporary employees at the store. Lee Soo-In refuses to do so and decides to join the labor union. He and the temporary employees struggle against unfair dismissals. The drama is based on a webtoon of the same name, which is in turn inspired by real-life events that transpired in 2002 when union workers were unfairly fired from large supermarket chain Carrefour, and fought back.